The annual Tour de Yorkshire kicked off with a beautiful sunny seaside backdrop as Bridlington hosted the race’s Grand Depart for the second time in three years.

Cheered on by thousands of excited spectators and schoolchildren who lined the streets around the town’s seafront, the world class cyclists set off on their 173km first stage of three this weekend. The riders travelled west across to Driffield and then Pocklington, before snaking north via Malton, Pickering and Goathland to Whitby, then turning South and passing Robin Hood’s Bay on the drop back into finish stage one at Scarborough.

Such an awesome spectacle, making us Yorkshire folk proud!

“The comfiest beds ever”

“The showers are amazing!”

“Our kids’ favourite holiday, ever!” 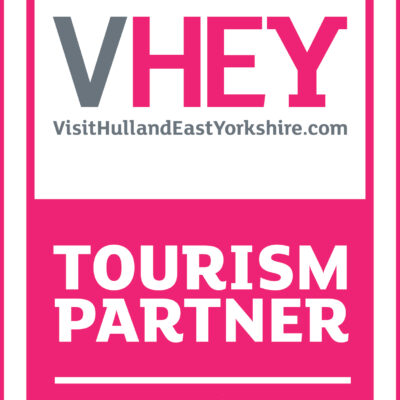